St. Peter's Lutheran, Winnipeg, has left the ELCIC, and has voted to join the NALC.

Joy Lutheran, Winnipeg, formed and has joined the NALC. 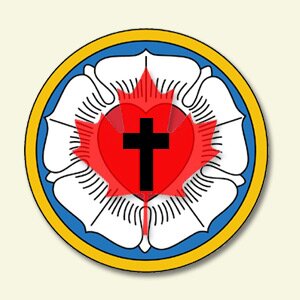 Mr. Chappell has written a letter to his congregation in which he states his position on leaving the ELCIC and he makes solid, well-grounded arguments for same. . . here.

Dr. Schwabe has written an opinion piece important to all Canadian Lutherans. Entitled, "When Conscience Is Suppressed," it may be read here.

Congregation in Ottawa Severs Its Ties with the ELCIC. — At a second duly-called congregational meeting held December 18th, the members of All Saints Lutheran Church, Ottawa confirmed that they server their ties with the ELCIC. The vote was 92 in favour with 9 against.

The Bulletin of Reports is now posted at CALC's web site.